Pitt RAS competed in Mission 7 of the International Aerial Robotics Competition (IARC) in 2017 and 2018. The project was active from June of 2016 through August of 2018. The team developed multiple fully autonomous air vehicles that were entirely custom-built.

The IARC is an annual competition requiring teams to develop aerial robots that solve problems on the cutting edge of what is currently achievable by any aerial robots, whether owned by industry or governments. Mission 7 involved developing an autonomous drone capable of interacting with randomly moving robots on the ground to direct them towards a goal. Additionally, the drone needed to navigate in an indoor environment without GPS or SLAM, meaning that purely optical methods had to be used.

The team developed complex mechanical, electrical, and software systems in order to achieve its goals. In some aspects, the results surpassed what could be found commercially. For the final technical overview, check out the 2018 Technical Postmortem (it’s full of pictures!).

The following autonomous behaviours were demonstrated on the RAS drone in 2018:

In 2017, the team won the award for Best System Design and achieved the most points at the American venue of the IARC (Georgia Tech). The other awards were Most Innovative Design, Best Technical Paper, Best Presentation, and Best T-Shirt.

In 2018, the team again won Best System Design and achieved the most points at the American venue. Pitt also won the award for Best Technical Paper.

All members were undergrads at Pitt except for a few graduate students and some RAS alumni who came back to work on things that helped hone their professional skills. If your name is missing, we apologize, please get a hold of someone on Slack! 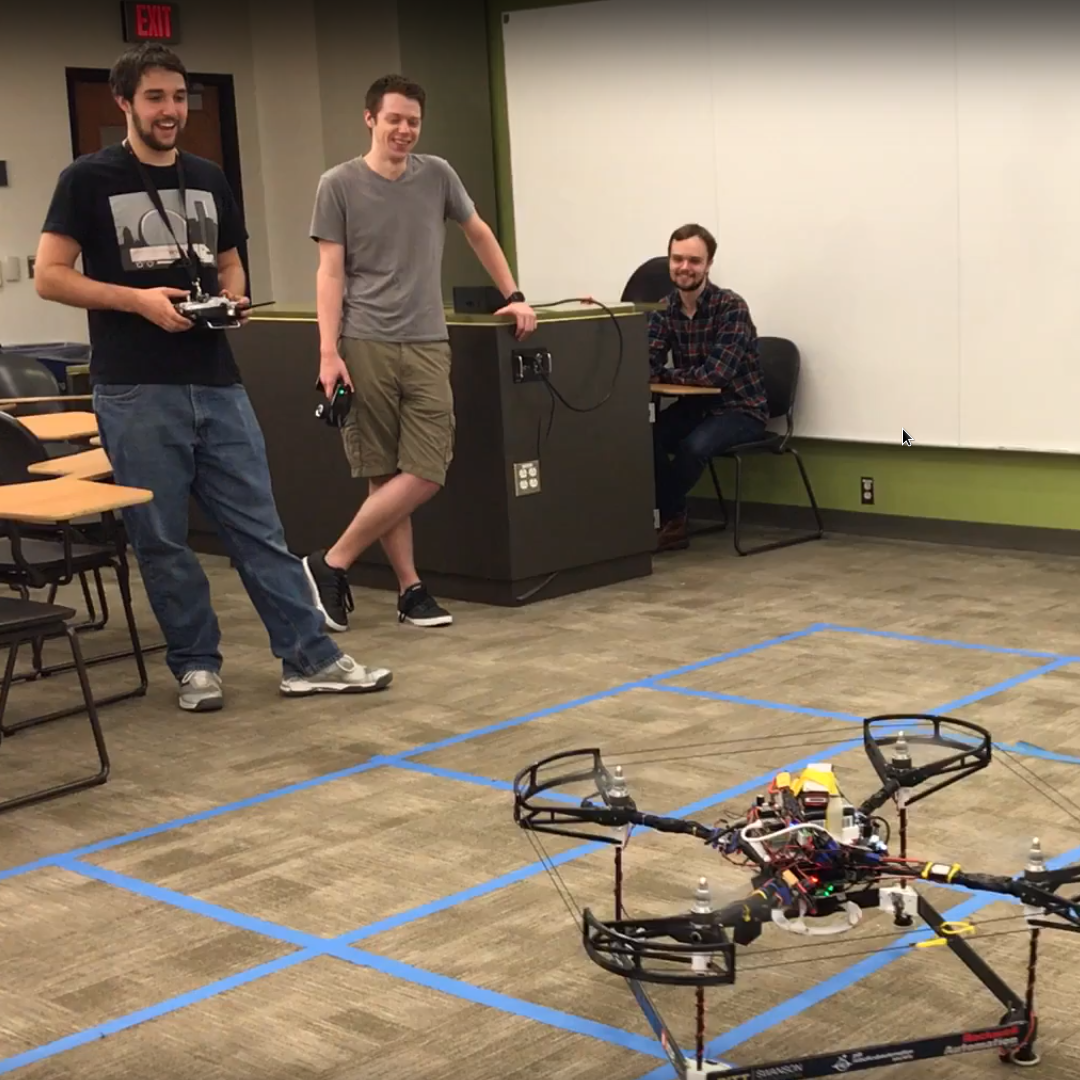 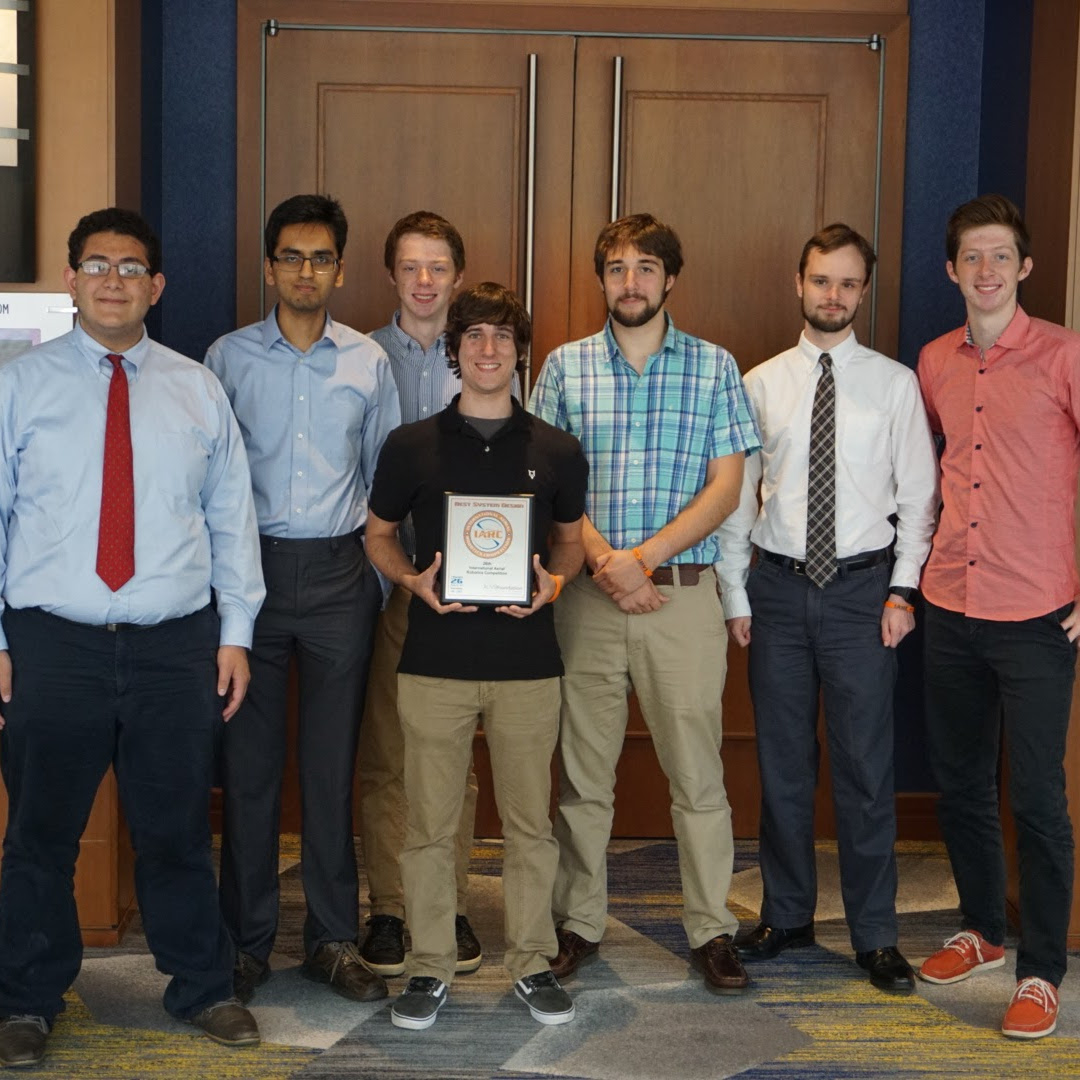 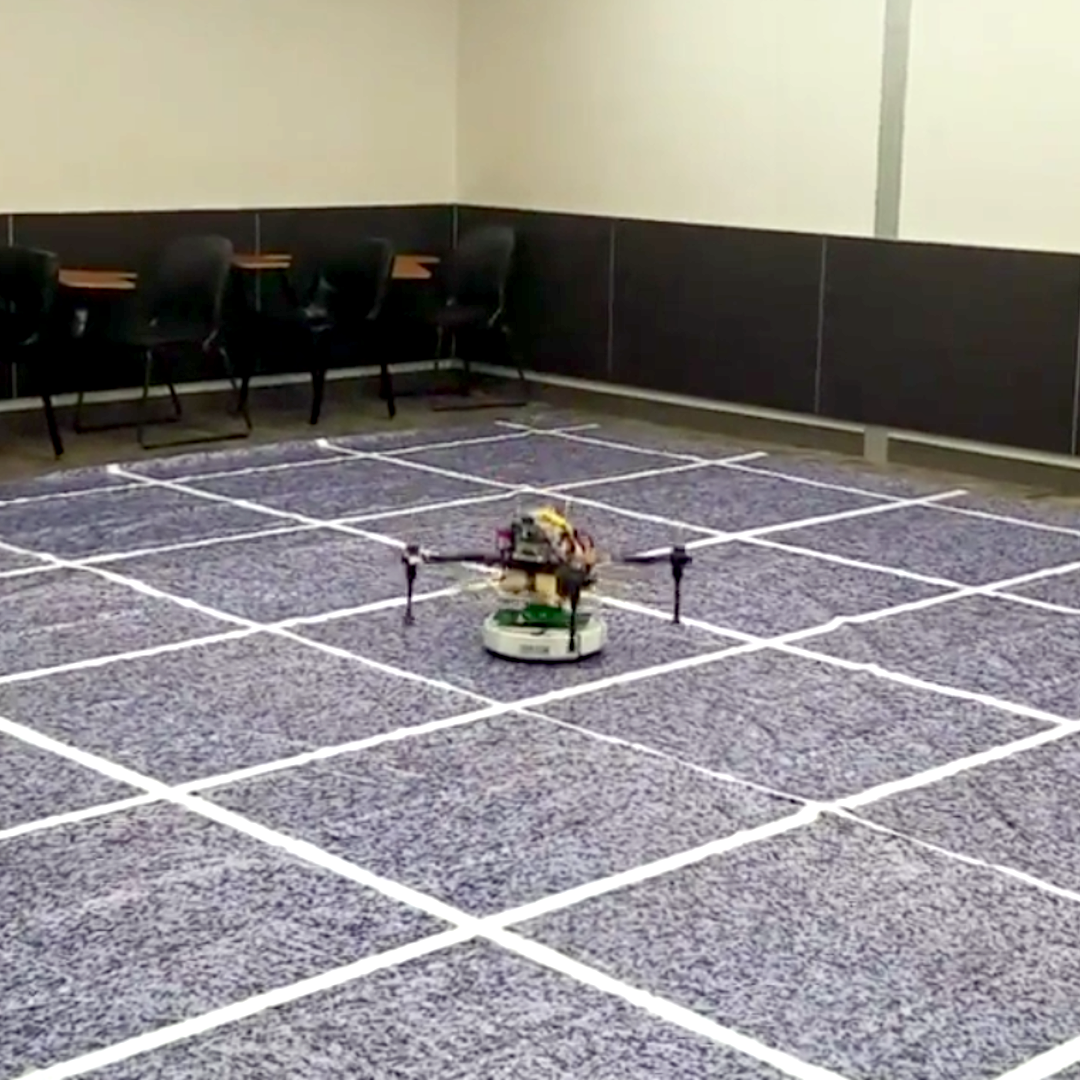 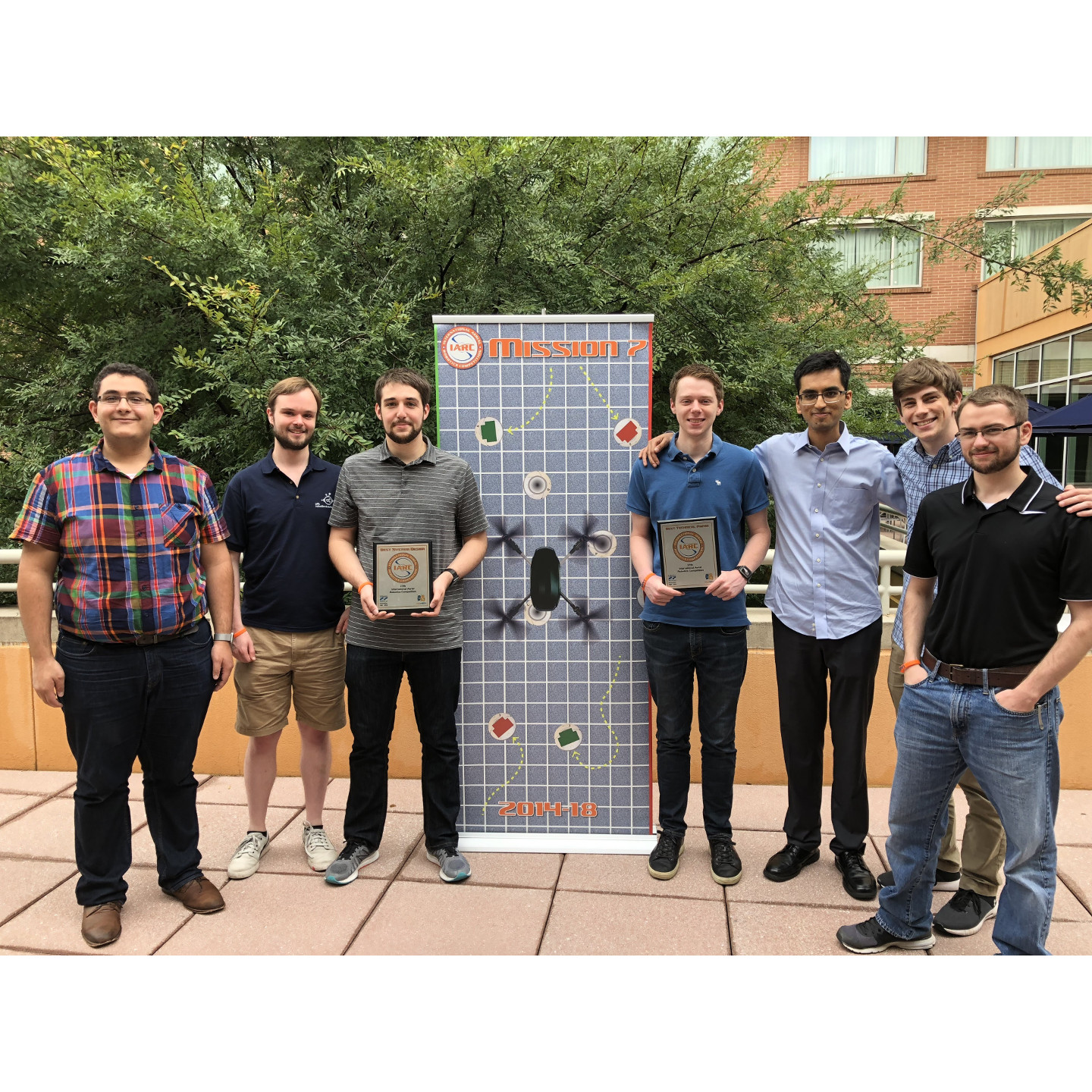